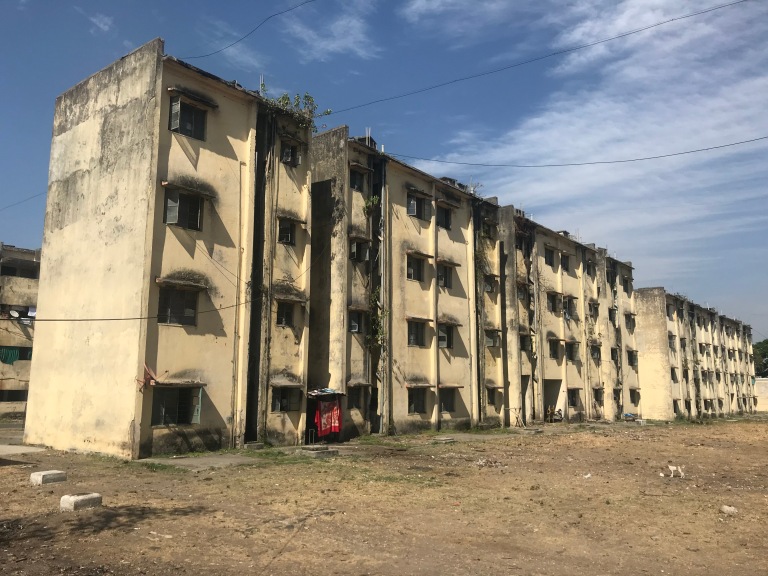 I’m a map fanatic, I really like maps. The warm attitude towards maps started in the spring of 1980, when my parents and I started an unforgettable journey through the US. We had flown to the very progressive and Interesting city of San Francisco, then followed by a 6-month journey through this immense country. During our stay we must have had visited over 25 states, in a camper journey that took us from the west coast to the east coast.

We started with some rough plans and a Rand McNally map, a very profound and detailed road atlas. Every day we would make a plan based on the atlas and I slowly I started the too fall in love with maps. The Rand McNally was – and still is – the leading paper map resource and a must have resource for exploration.

Jumping to 2018, one should admit that times have changed very drastically. The world has become flat and all the required info is within everybody’s hands. One need only to pull out their smartphone and all the answers are there, on the very addictive little screen which is often temptingly waiting to be touched in your pants.

The ability to always see where your are has a lot of advantages. The main upside definitely is the ease to find places. Finding places more easily saves a lot of time, as a traveller you tend to feel much more relaxed. Having the opportunity of finding locations – including the current one – also has a couple of downsides. First and foremost, it has taken away some of the ‘magic’ of traveling in unfamiliar areas. Furthermore, it has also removed some of the surprises which one could encounter during a trip.

So, what about India? Do they like their old fashioned maps? The ratio of people with access to online data might be higher that one would assume, but I doubt it if every individual actually uses online maps. As mentioned  in a couple of my posts, India is and will always be a two-sided country. In this particular case, there will be people who are comfortable in using online maps and there are (a lot) of people who don’t.

I use online maps a lot! I often share my whereabouts with my director of logistics. It’s very convenient for him to know the exact pick up location. Also during other trips, googlemaps has been a welcoming help to explore cities, find places or just walk around and never have to worry about finding the way back to the hotel.

Having had a lot of experiences with all forms of transport in India – Auto Rickshaw, Boat, Airplane, Uber, Bus (only recently) – I’ve slowly started to understand the navigation techniques of India. Let me start by sharing that Android based smartphones are dominant in this immense country, which results in a lot of live data on googlemaps. In addition to that, I’ve also noticed a lot of Indian people who actually use googlemaps as their primary navigation tool. In an earlier post, I shared more info about Uber. The approximately 5000- Uber drivers also use this map, as it is connected to their Uber app.

All fine, India has totally moved into the digital era? Yes and no. A majority of population are not (mobile) online and an even larger part don’t use googlemaps. For them the old-fashioned way to navigate is still part of their daily routine. Being here for long now, I’ve slowely started to understand how they do it and it’s more simple than one would think; they make use of a lot of landmarks. Using landmarks – anything big in your area that could be easily found – is big in India! On almost all business cards, websites or other (digital communication), the local landmark is used as a reference for the potential visitor. A specific address is ‘Behind the Mahindra showroom’, opposite of the ‘Café Coffee Day’ or at the left side next to the ‘Naripoint Hospital’.

This sounds logical and easy, but what if you need to describe the fastest route to the other end of the city? I can’t prove it, but I’m afraid that people use a lot of these landmarks, because the simple question ‘Where is the Eye institute’ is mostly followed by a very long conversation. I’ve never asked my Director of Logistics to explain to me how they often do it, but I would definitely do it in some time. Meanwhile, I will continue to use googlemaps as my resource for maps