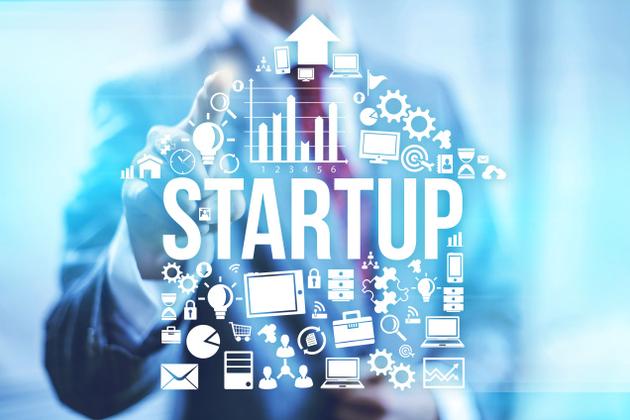 One of the great advantages of living in a city full of good educational facilities – colleges, universities – is the existence of a bustling nightlife. Unfortunately, I’m not into clubbing anymore. After spending almost every weekend in one of the leading house- and techno clubs in Europe during the late 80’s it was time for me to grow up. Pune has some amazing universities, delivering thousands of high class engineers, doctors & lawyers each year. And besides all the café’s, restaurants and clubs there is more that attracts young and bright people: the opportunity to build-up your own company. The start-up scene is big in the western world and I was surprised to see a similar scene in Pune. And not very long after our arrival, I was witnessing a result of the startup scene on a daily basis…. We arrived 2 days after PM Narendra Modi announced his disruptive policy to demonetize two of the most used bank notes in India. The policy was announced on 8th November 2016, resulting in a huge shortage of cash. To make it even worse: over 90% of the ATM-machines were out of order the next few weeks. The policy had driven up the usage of Paytm, one of the finest fin-tech applications around and 100% make India. Zomato is another application that is very popular; it’s now my favorite restaurant platform, a long time companion that will guide me to the best places in town. But there is much more than this. Pune is a relaxing place to live; comfortable weather conditions and a lot of good facilities, in combination with a young crowd and massive number of universities and colleges makes it an ideal place. In addition to that, there is a lot going on in the new business area. During one of the expat sessions I met Kaushal Sanghavi, who started a company that rents out office spaces within offices, hoping to become the Airbnb of office spaces. He launched the service www.breathingroom.co and the concept is very smart! One of my long-term objectives for weekends is to mingle with the startup scene. Maybe I could advice some inspiring folks or help in other ways. But my main goal is simple: get some free inspiration. After long, I attended my second startup event in Pune. The event was held in an area of Pune where I don’t visit very often, which made it extra attractive to come. The organizer www.startupsclub.org, is a for-profit company that specializes in connecting funders and startups and all surrounding people, creating a big network of interesting people within India. They are now doing an ‘Indian tour’ of startup events. All local winners will eventually compete at the end of the year. The winner will receive 10 lac Indian Rupees (almost thirteen-thousand euro’s). The event in Pune was a local event, with local entrepreneurs pitching ideas to a group of people. Being the only westerner around – I have hardly seen any westerners in this part of the town – I was seated on the front row and the guy at the registration desk even knew my name; ‘Jasper, right…?’. The hall looked a bit run down, but that also had its own charm. About 20 minutes prior to starting, the wonderful host, a very outspoken and charismatic Indian lady, Salma Moosa, stood up and told us that we should ‘network’; ‘That’s what these events are for’. Hoping to have found the ‘networking’ button she walked away to chase the projector guys. Everything was well prepared, but we’re still in India. A western organized mind generally handle these kinds or ‘troubling’ situations with stress and fear. But not in India, where everything eventually will work out according to plan. After a very clear sales pitch – ‘please join our network, we have a special offer today to become a premium member’  – the pitches started. As I write this, an hour after the snacks and tea, my brain still is buzzing in overdrive! What a good vibes, what a crowd and what an amazing idea’s! The jury, headed a by a very inspiring guy called Vivek Srinivasan, choose one of the agriculture ideas that were presented, a company called Swasti (what’s in a name; the inspiring founder, Dr. Abhay Shendye, even used the swastika for his logo). His aim: improving farmer’s income by preventing diseases of crops. There were many other inspiring ideas! One of them will not work eventually (I guess), but I liked it as it was a clear and straightforward: the application is called Restonza, Skip the waiter’ and it does exactly what the name says: it skips the waiter, visitors of restaurants can open the app to order food and/or drinks without the help of a waiter. A plain and simple idea and it solves a problem, although I see many challenges, mainly on a business model and logistics level: is it possible for restaurants to build in triggers in order to respond to dishes that are out of stock? What about the ability to do any up-sell? And what about entertainment, because one of the things that waiters do is to entertain you, right? I reached home with a big smile on my face and a few unread WhatsApp messages of people that approached me after the event. In the coming weeks I’m going to expand my network in Pune and drink some coffee with fascinating people, thanks to the founders of this event.